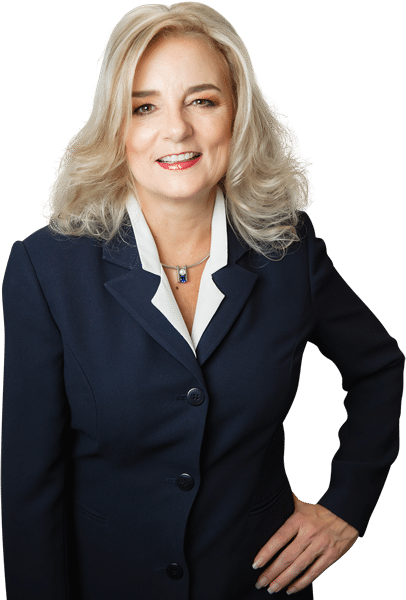 After being admitted to the practice of law in 1994, Ms. Perkins was a sole practitioner for two years before forming Owens & Perkins with her maternal grandfather, C.D. Owens.
No one else in the family is an attorney and Michelle had the wonderful privilege of working side by side with her grandfather for 23 years. After an extraordinary 68-year legal career, C.D. retired in 2017. We literally have generations representing generations.
Bio


Attorney Michelle Perkins is well known for her practice in the area of family law, including representing generations of clients whose families have been represented by the firm since Mr. Owens arrived in Arizona back in 1967. Things have certainly changed over the years, but through good times and bad, the firm has been here for our valued clients, and in 2017 the firm celebrated its 50 Year Anniversary.

Ms. Perkins’ professional organizations include the Arizona Chapter of the Entrepreneurs’ Organization, an organization dedicated to transforming the lives of entrepreneurs who transform the world of business, and Successful Women Owners Network (“SWON”), recognizing women who embody innovation, growth, community service and lifetime achievement.

In recognition of her outstanding work, some of her most notable achievements include:

If you need representation you can rely on, contact Owens & Perkins, Attorneys at Law today! Schedule a free 30-min. phone consultation!(480) 994-8824 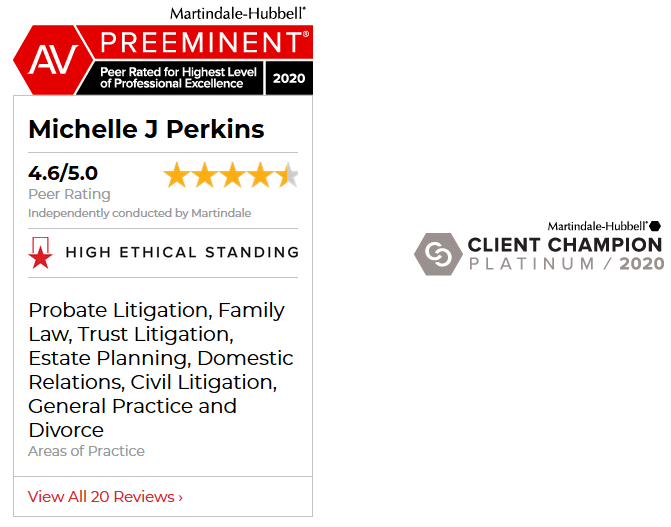 Ms. Perkins believes in giving back and has held many pro bono positions over the years, including serving as: 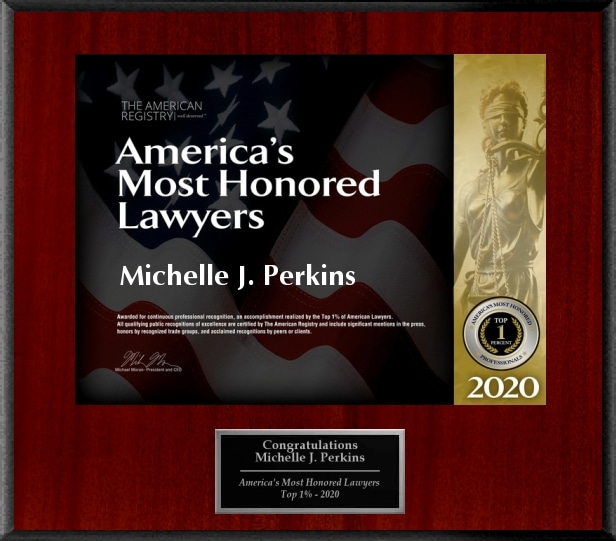 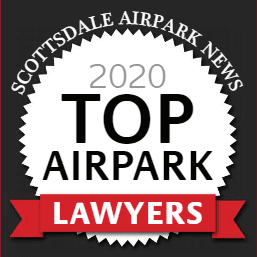 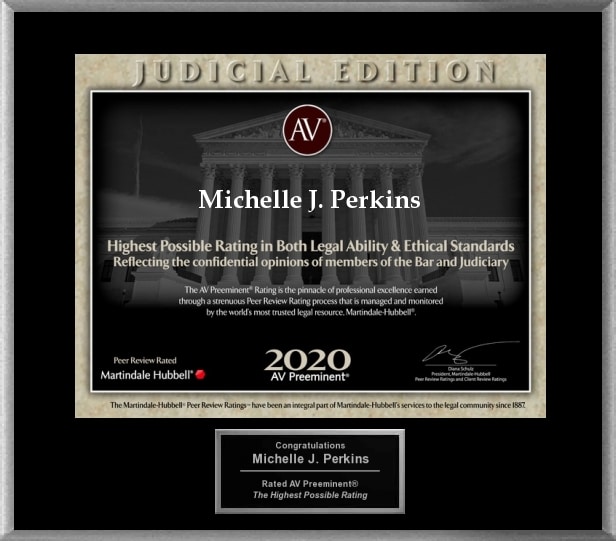 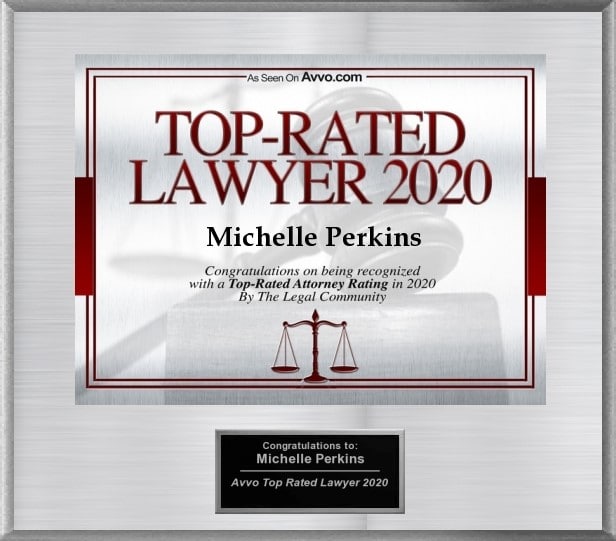 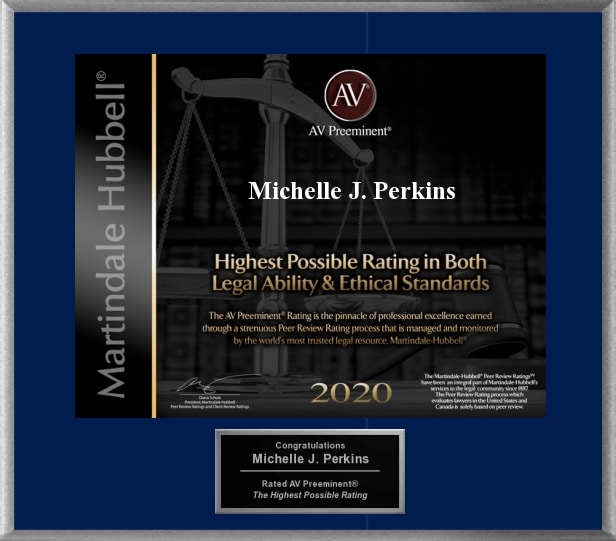 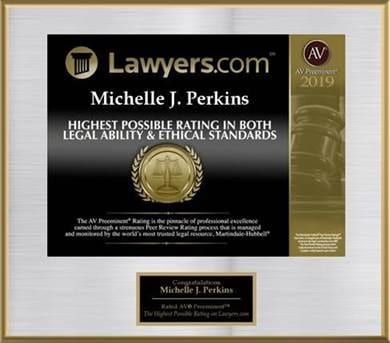 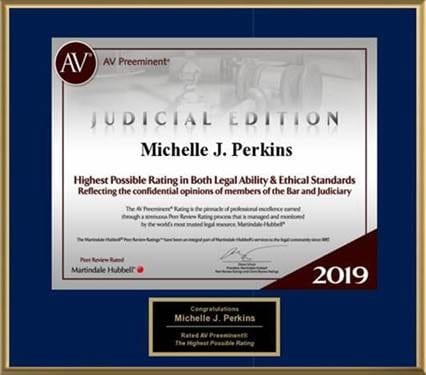 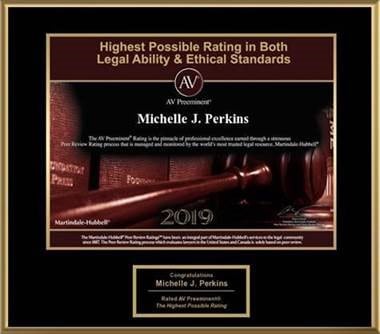 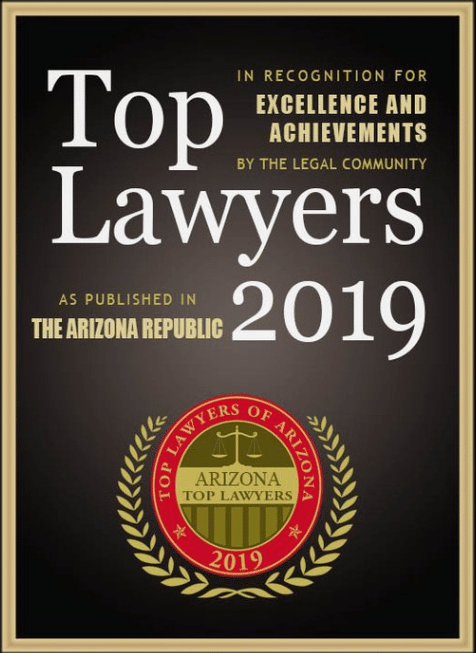 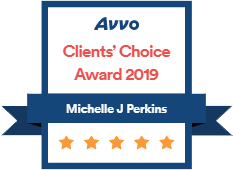 For Excellence and Achievement by the Arizona Republic 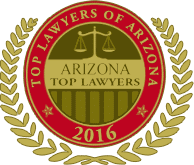 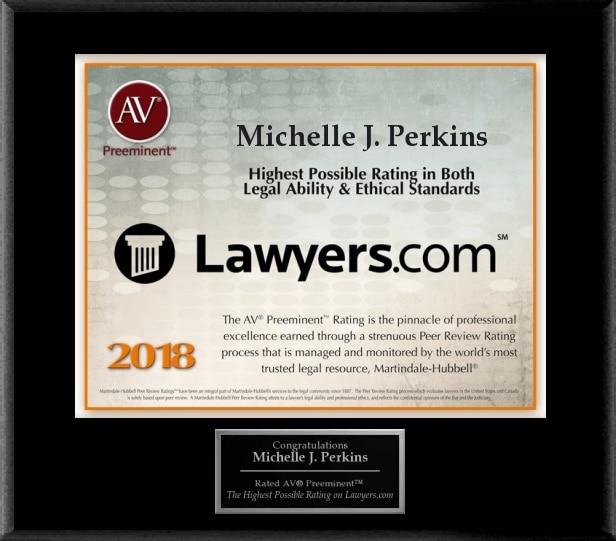 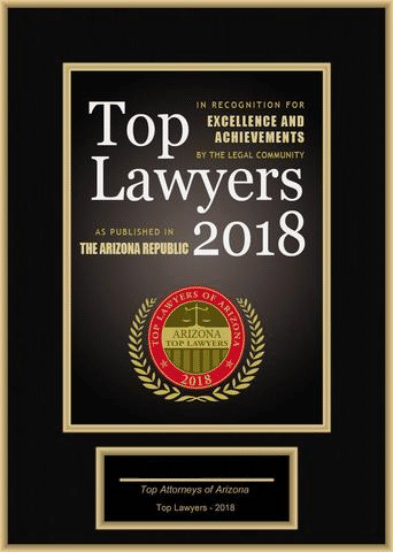 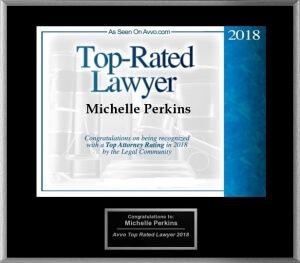 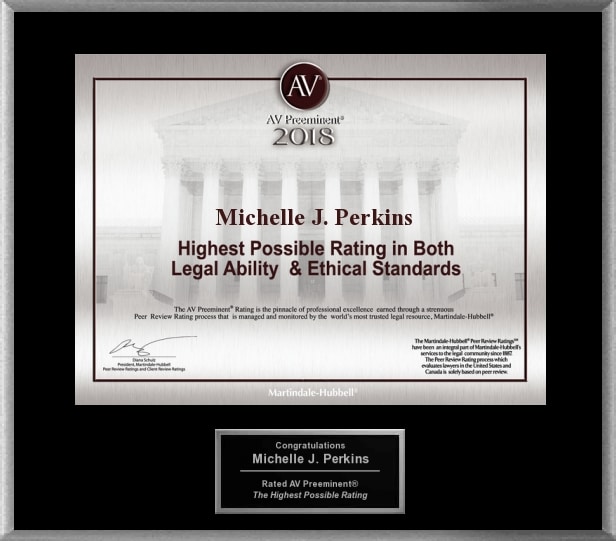 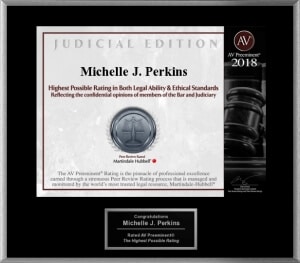 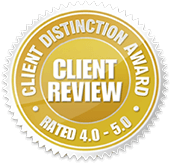 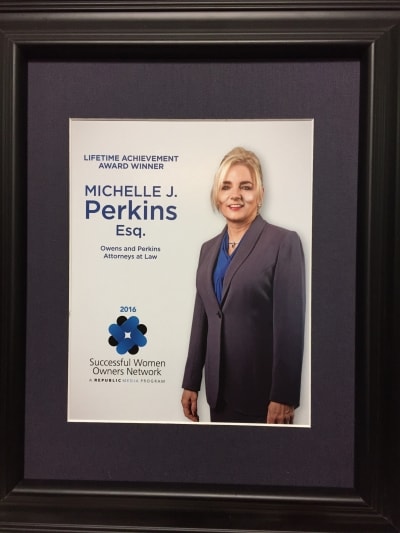 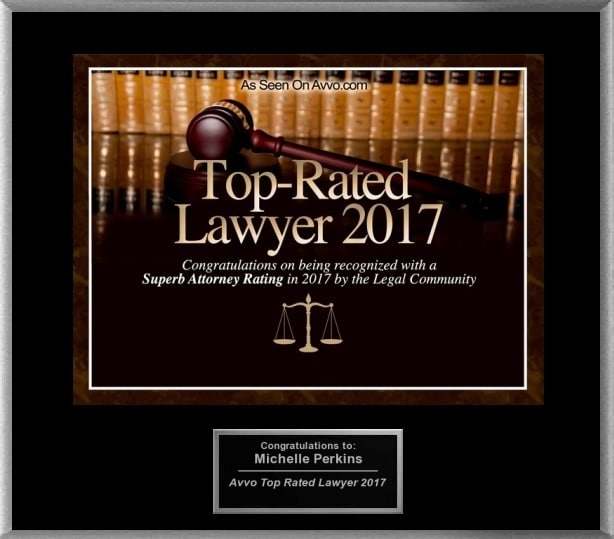 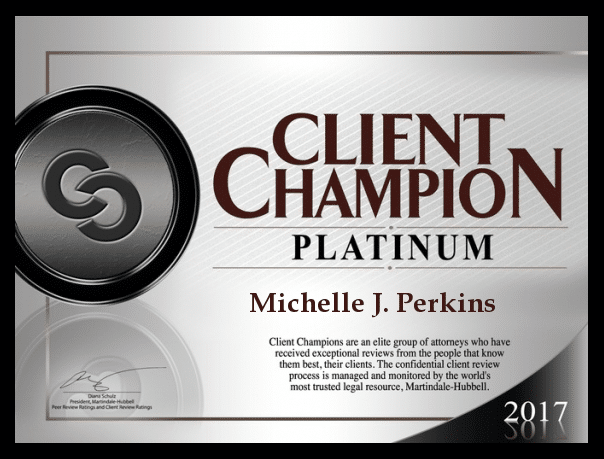 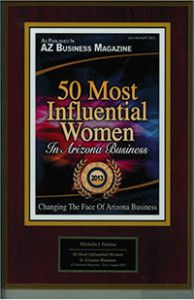 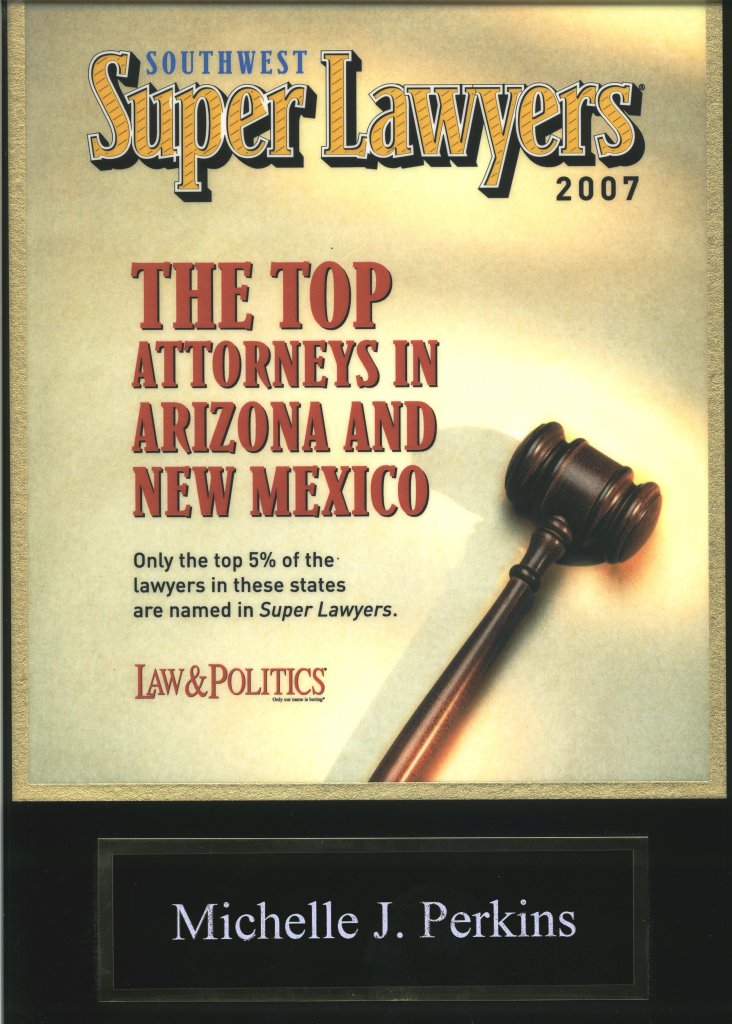 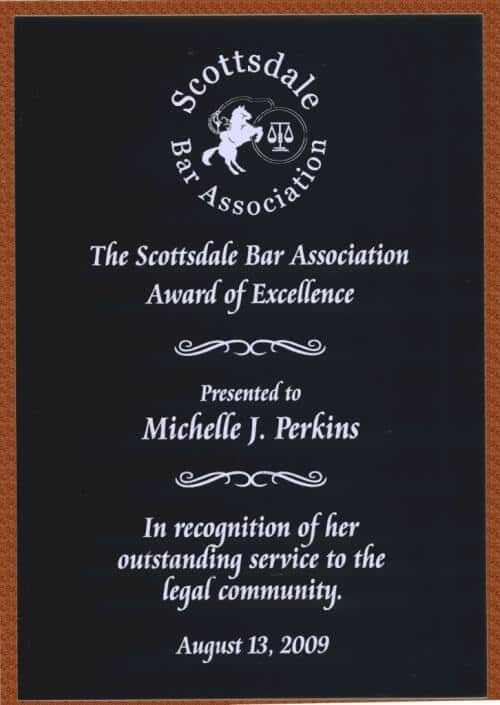 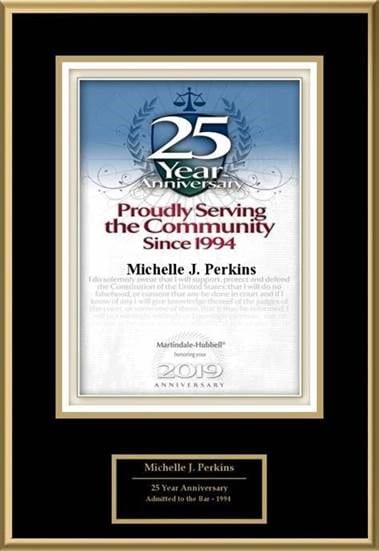 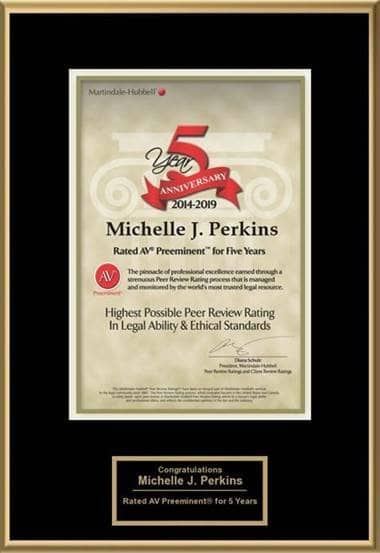 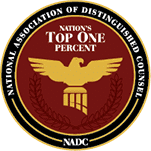 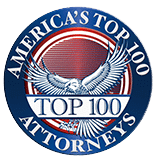 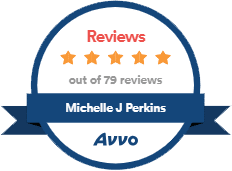