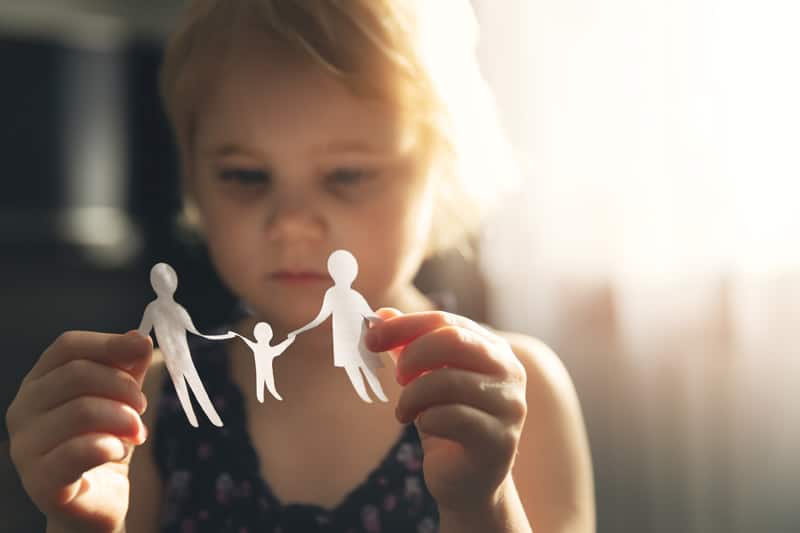 In this post, we’re going to cover some important information in regard to dealing with high-conflict custody battles in the State of Arizona.  Legal custody is a legal term referring to the right of a person to make decisions about the care and welfare of a child and includes decisions for education, health care, and religious upbringing.

Physical custody is a term that defines the right of a person to have a child in their physical possession and care. In Arizona, we don’t use the term “custody” in either sense. Instead of legal custody, Arizona uses either Joint Legal Decision Making Authority or Sole Legal Decision-Making Custody.

As opposed to physical custody, the Court in Arizona will determine Parenting Time – that is the time that the child is in each respective parent’s care and control – and will order a schedule outlining each parent’s respective time with the child. In most cases, absent substance abuse, domestic violence, or other issue pose a significant danger to the health, safety, and welfare of the child or children involved.

Arizona courts often find that it is in the best interests of the child to spend time with both parents on a significantly equal basis and for the parents to share authority to make decisions on behalf of their children. The law does not favor prefer one parent over another based on the parent’s gender or relationship to or with the child, ie., the primary caregiver, but instead must look to the best interests of the child which incorporates a number of factors, most of which relate to maintaining the child’s relationship with both parents while ensuring the child’s health, safety, and welfare as well as the parents involved.

Regardless of this, many divorcing parents often view or use the children as another pawn in their personal war with each other and engage in bitter battles over custody and control over the children. Even if one or both parties have the best of intentions and are only seeking to protect their child as substance abuse or domestic violence are involved, it can develop into a devastating situation for all involved including the child themselves. 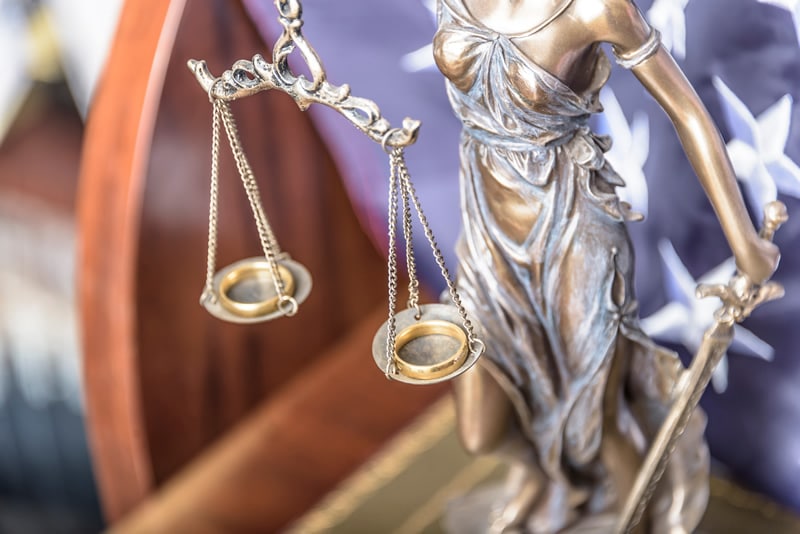 Almost everyone knows someone who has gone through or is going through a horrible custody battle. Few situations evoke such anger, passion, and bitterness as a battle for custody. Even the best parents dealing with the stress of separation or divorce often don’t realize the impact their behavior has on their children. Unfortunately, the desire to hurt each other or to “win” sometimes overshadows what is actually best for the children.

Time, perspective, and perhaps even some professional therapy may eventually aid these matters in coming to a resolution. In the meantime, the following are some ways to cope with high-conflict custody battles and some ways to de-escalate the conflict. A high-conflict custody battle will be emotionally and financially exhausting. The ultimate goal should be to protect the children and find a solution that is best for the children and the parents.

1. Focus on your children and your future:
The daily stress of dealing with a divorce or legal separation can impact good decision-making. Instead of dwelling on the stress and negativity day in and day out, focus on aligning your behavior and responses to what is in the best interests of your children and envision a path for life after the case has concluded.

3. Be proactive; not reactive:
With modern technology, it’s easy to text or email your ex with accusations or inflammatory comments in the heat of the moment. These emotional responses are normal under the circumstances but can be harmful to your custody case or legal strategy down the road. Once these messages are sent, they exist in the cyber world and you should assume they will be used as evidence at a Trial. Instead of saying something you may regret or have used against you, take some time to cool down and reflect. Before lashing out, speak with your attorney to determine the best course of action. An emotional response, as opposed to a logical response, could ultimately hurt your case.

4. Hire a custody/family law attorney:
When your children’s future is on the line; don’t be your own lawyer. What’s important in a high-conflict custody case is telling your story and the story of your children to convey to the Judge what is in the children’s best interest. An attorney familiar with the laws in your state and the resources available. In Arizona, the Court may appoint a Child’s Attorney, a Best Interest Attorney, or a Court-Appointed Advisor to assist in evaluating the best interest of the child and make a recommendation to the Court.

5. Avoid self-diagnosing the other parent:
During a divorce and high-conflict custody battle, it is often alleged that one parent or both suffer from personality disorders, mental illness, or narcissism and are engaging in parental alienation. In some cases, there may even be a formal diagnosis, but that may or may not impact the ability for him or her to parent depending on the situation and circumstances involved particularly if they are receiving treatment or counseling and are under the care of a medical professional.

6. Get feedback from a neutral party:
Parents, family, and friends will take your side in most instances. Although it is important to have someone on your side, the support from this group of people is telling you what you want to hear, and may create an unrealistic expectation. When going through a high-conflict divorce and a high-conflict custody battle, it is also important to obtain a non-biased opinion from a neutral party, such as a therapist, mediator, parenting coordinator, or your attorney. Your attorney is on your side, but it’s also their responsibility to inform you about what is realistic, given your particular situation and the laws in place in your particular state.

HOW TO COPE WITH HIGH-CONFLICT CUSTODY BATTLES

1. Utilize a custody curfew:
Thinking and talking about your custody battle 24/7 is stressful and upsetting. It’s critical to bring your nervous system back to “normal” for your emotional and physical well-being. Institute your own “custody curfew” by ceasing all custody battle activities and discussions by 8 p.m. This will help you get a good night’s sleep and shift your focus away from the drama and focus on the positive.

2. Eat and sleep well:
When you don’t eat well and sleep well, you don’t think as clearly and you’ll be more likely to do or say things to make matters worse. Eating regular meals and adhering to a consistent sleep schedule will help make it easier for you to function and manage your behaviors.

3. Don’t hit “send” on texts or emails when you’re upset:
Sending a text when you’re angry for feeling self-righteous will only encourage your ex to respond in kind, causing even more anger and stress. Wait until you’ve calmed down so that you may respond in clear neutral tones. It’s best to be brief and communicate only the facts; setting clear limits on what is acceptable communication.

4. Do your part to keep the kids out of the middle:
Don’t make your kids the “messengers” of information to your ex. Using the children to relay messages to the other parent can create a toxic environment where statements are distorted and misunderstood. Keep your children out of the middle by communicating directly with your ex.

5. Set boundaries and stay in your own lane:
Part of accepting the custody guidelines means that you may not always know what is going on in the other parent’s home and unless you believe your children may be in danger, it is really no longer your business. Staying in your own lane will help minimize conflict from escalating.

6. Practice mindfulness and meditation:
Learning mindfulness skills or practicing meditation can help you handle difficult emotions and make better choices. If your ex isn’t in control of your emotions, they may give up trying to make you angry. While you can’t control your ex’s behavior, you can learn to de-escalate the conflict so that it no longer runs the show.

If you or someone you know needs assistance in a high-conflict custody battle, the Scottsdale family law attorneys at Owens & Perkins have the experience and skills to help guide you through this process. Please call or text our offices at 480.994.8824 to schedule a complimentary thirty (30) minute consultation.