After all the briefing, review of transcripts and evidence from trial, debate among the 3 judge panel, and possibly oral argument, the Court of Appeals has issued their decision on your appeal. The trial court’s decision can be affirmed or reversed and remanded by the appellate court. If you have multiple issues that you are appealing, it could be a combination of both being affirmed in part and reversed and remanded in part.

If the Court of Appeals affirms the trial court’s orders, it means that it agrees with the trial court’s ruling and/or failed to see sufficient justification to say that the judge was wrong in his or her decision. For the person appealing the trial judge’s decision, this basically means that you lost once again. You may attempt to appeal it to a yet higher court, like the Arizona Supreme Court, but you do not have an automatic right to further appeals and the Supreme Court can decide whether it wants to hear your appeal or not. The Arizona Supreme Court denies to hear the vast majority of secondary appeals filed with it.

What Happens When a Case Is Remanded?

If the Court of Appeals reversed and remanded the trial court’s orders on the issues that you’ve appealed, then it means that it has found that the trial judge was wrong on that issue, by either misapplying the law or in failing to have sufficient evidence to support their decision based on the testimony and evidence at trial. 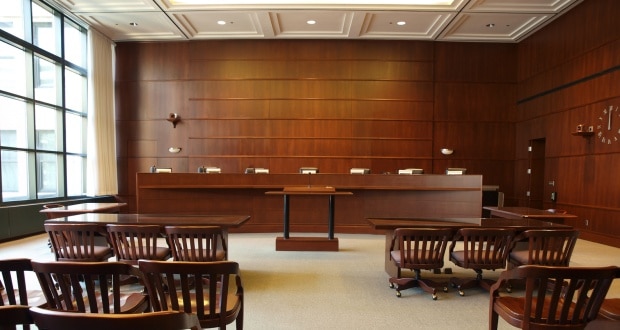 Congratulations, this means that you’ve won the first major battle, but the war is not over for you yet. As the use of the word “reverse” implies, the appellate court is reversing the trial judge’s decision, but it does not and will not just impose or substitute its judgment for the trial court. Simply, the appellate court only determines if the trial court made an error; it does not fix the error. The Court of Appeals will state how the trial judge was wrong, why they were wrong, and instruct them on how to appropriately apply the law and/or facts in the future – but they do not pass judgment as to what should have been done and fix it themselves.

Instead, the appellate court will “remand”, or send, the case back to the trial court for the trial court to actually fix or re-decide the issue. This means that the issue or issues wrongly decided will be re-tried or re-heard by the trial judge based on and within the instructions given by the appellate court. In short, you will need to have a new, mini trial on those issues. After the time and money involved in the divorce, trial, and appeal itself as well as the years that have passed since your divorce was originally filed, doing another trial is probably the last thing that you would want to do, but that is the system that is in place and has been since the founding of this country. Only after that “new” trial will those issues be decided. The one piece of good news is that, if you had not previously exercised your pre-emptory change of judge in the case, you can use it after the appellate decision to have a new judge assigned to conduct the new trial on the issues being remanded back to the trial court.

As reflected above, even after a decision is rendered by the Court of Appeals in your favor, your case may not be over and representation by an aggressive and experienced family law attorney may still be needed to secure the best outcome for you.

If you would like to work with one of our experienced Attorneys, please call OWENS & PERKINS at (480) 994-8824​ to schedule your free 30 minute consultation.