In this post we’ll walk you through the process of disputing an order of protection. As stated in my previous blog on Orders of Protection, a Defendant served with an Order of Protection is entitled to request one (1) hearing on the Order at any time while the Order is in place – i.e. within one (1) year after the date it was served.

Because the Order of Protection was granted on an ex parte basis (only one of the parties was present when the Order was granted), at the hearing the Plaintiff still carries the burden of proving that the Defendant has committed an act of domestic violence in the last year or that the Defendant is likely to commit an action of domestic violence in the next year. Acts that occurred more than a year ago can be considered only if there is good cause.

Disputing an Order of Protection 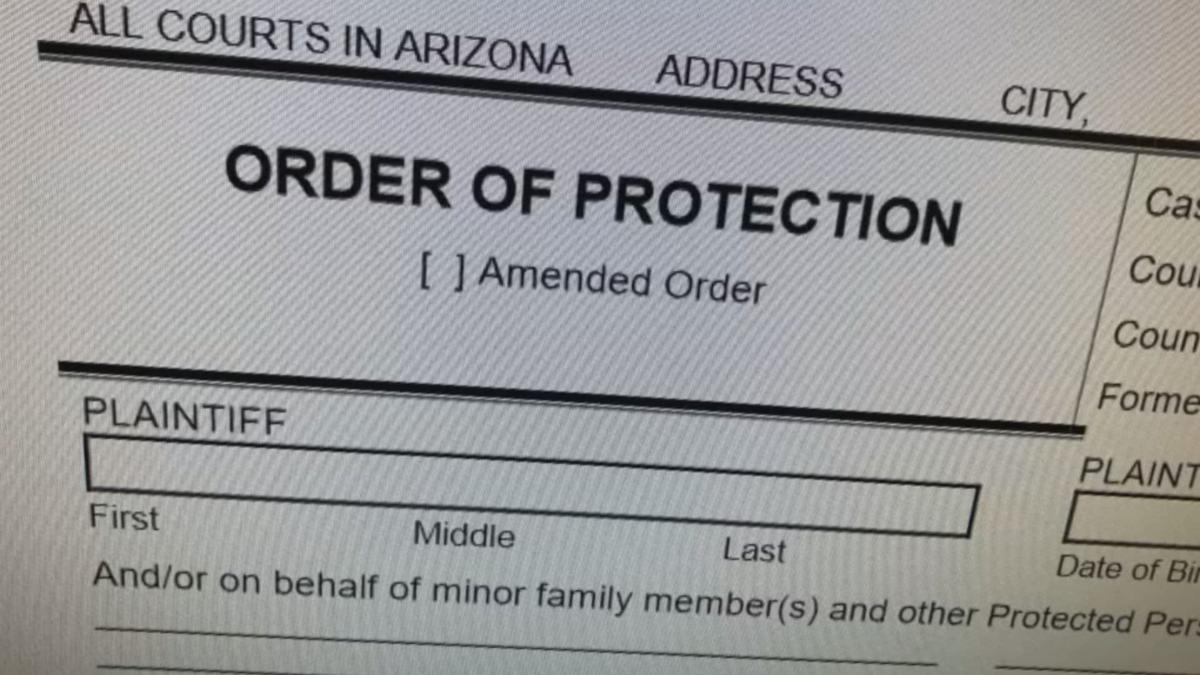 The Plaintiff is only permitted to present evidence to the Court regarding allegations that are specifically stated in the Petition for Order of Protection. The Defendant will have the opportunity to cross-examine the Plaintiff and any of Plaintiff’s witnesses, and the Defendant will have the opportunity to testify on his/her own behalf as well as present his/her own witnesses. Each party is also allowed to present documents as evidence to the judge. The rules regarding the admission of evidence in Order of Protection Hearings allow all relevant evidence to be presented with only limited exceptions. Examples of evidence that can be used are: police reports, DCS/CPS records, previous Orders of Protection, criminal records, pictures of injuries, text messages, and emails. If you plan to use an audio recording or video, most courts require the audio/video to be on a separate CD or jump drive that can be played on a device in the courtroom but also retained by the judge for future use (and admission into evidence). Thus, if you don’t want your phone confiscated by the Court, you cannot simply play the recording from your phone.

If an Order of Protection is upheld after a hearing, the Defendant will be prohibited from possessing fire arms for the remainder of the time the order is in effect regardless of whether a prohibition on firearms was contained in the original order. For more information on firearms possession and not becoming a prohibited possessor, please look for my next blog regarding Brady Indicators and the prohibition on possession of firearms following an Order of Protection Hearing.

If you would like to work with one of our experienced Attorneys, please call OWENS & PERKINS at 480.994.8824 to schedule your free 30-minute legal consultation.

2 thoughts on “Disputing an Order of Protection”