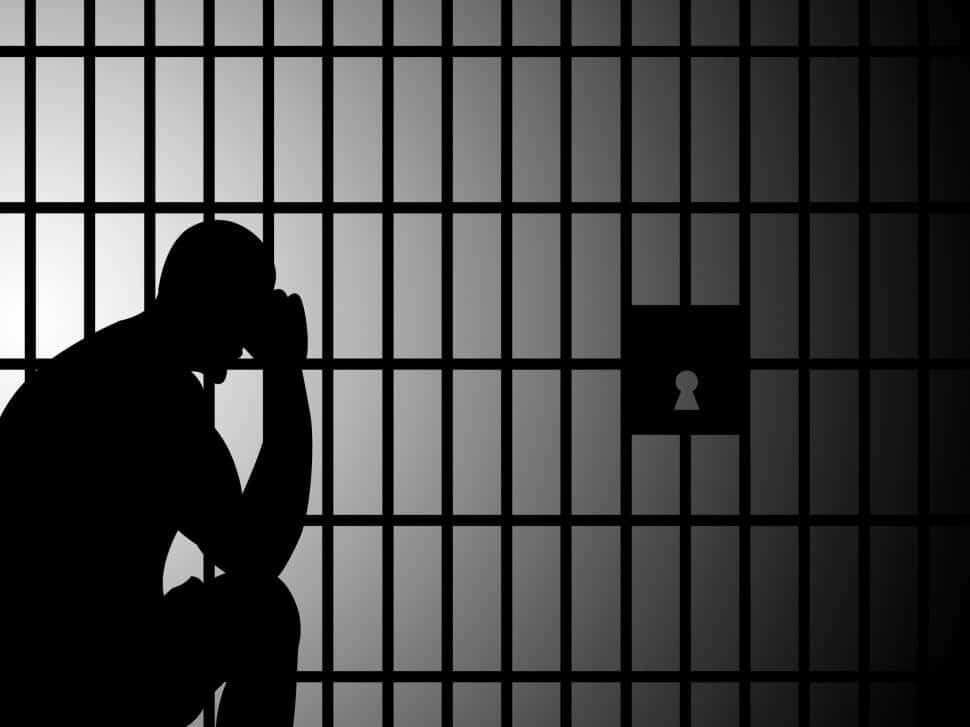 Just got arrested and want to know when you can get out?  The simple answer to that question is: once you have your initial appearance before the Court and/or pay a bond there are still times in which you cannot just simply “get out”. There are certain crimes for which one is non-bondable; e.g., first-degree murder. Additionally, if you are in this country illegally or were on probation or parole at the time of your arrest, you are non-bondable and will be held in custody.  Here is a list of offenses that are not bailable in Arizona.

However, in most circumstances and for most offenses you can be released either: (1) on your own recognizance subject to some conditions but without payment of a bond or monitoring by a court or outside agency; (2) subject to electronic monitoring or under the supervision of Pre-Trial Services; (3) upon payment/deposit of a certain bond amount to the Court to ensure your appearance at future court dates; or (4) a combination of monitoring/supervision and payment of a bond. Bail and bond are used interchangeably in these circumstances. The use of bonds in felony cases is generally pretty typical.

How Much Will My Bond Cost?

Bond amounts are sums set at the discretion of the Judge and are dependent usually on the seriousness and nature of the charges and the risk that you might try to flee the jurisdiction instead of facing the charges at future court dates – the more serious the offense and greater the flight risk, the greater the amount of bond that may be set. For example a serious Class 2 or 3 felony offense, especially where a defendant has failed to appear in Court on a previous case, might have a bond set in the hundreds of thousands of dollars whereas a simple drug possession case could have a bond of just a few hundred dollars.

Just to be clear, if the initial appearance Judge denies bail, such as someone charged with first degree murder, or sets a bond for a lesser offense case that is more than the defendant can afford or raise, then that defendant will remain in jail during the period of time, which could be months, until the case is resolved either through a dismissal, acceptance of a plea offer, or trial.

Even if bail is denied or a high bond is set initially, you can later file to request that the Court reconsider whether you are truly non-bondable, reassess the amount of bond, or even whether a bond is necessary and modify its release orders accordingly especially if you can present further or additional facts and circumstances that were not considered in its initial determination regarding your possible release from custody.

If you or a loved one have been charged with a crime, please call OWENS & PERKINS at (480) 994-8824 to schedule your free 30-minute legal consultation.