When it comes to the war on drugs, the kingpin of all drug offenses in Arizona are the ones that have to do with methamphetamine, better known as “meth”. In the last few years, the number of people arrested for methamphetamine charges in Arizona including use, possession, manufacturing, and distribution has increased dramatically. As law enforcement has become aware of the increasing methamphetamine problem, the addictive nature of the substance and the relatively ease of manufacturing and distribution, tougher penalties have been associated with this drug. 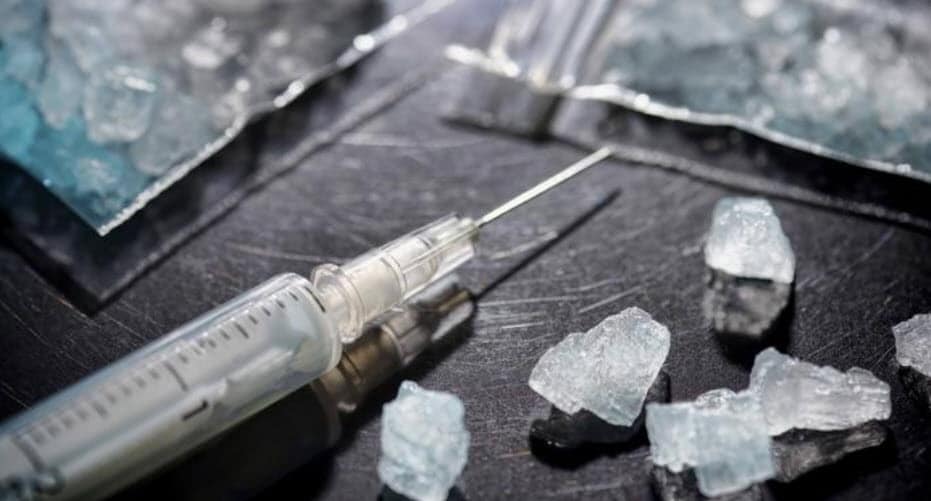 In Arizona state court, possession of meth is charged as a possession of a dangerous drug. Possessing as little as 9 grams of methamphetamine, will get you a mandatory prison sentence of at least five (5) years without probation or parole. A second offense involving the possession and sale of methamphetamine may give rise to a minimum of 10 years in prison. Convictions involving methamphetamine in Arizona also require that any prison sentence be done as “flat time”; that means that you must complete the ENTIRE sentence with no chance for early release based on good behavior or parole.

Whereas some drugs, like marijuana, may be argued to have a medical benefit, methamphetamine has zero health benefits and the odds of you going to jail for the use, possession, transport, or sale of meth in Arizona are almost guaranteed. Simply stated, you will need a very experienced attorney here in Phoenix if there is any hope to lowering any charge or minimizing the consequences.